Members of The Ben Fund who are in need of time to rest and recuperate will soon be able to access a wider range of convalescence breaks at a range of locations across the whole of the UK.

Jerry Graham, CEO of The Ben Fund said: “This is an exciting offer that will open up a whole new range of options, locations and different types of breaks for members.

“So where now you’ve got a choice of two sites, it’s highly likely that members will have a choice of 50 to 60 sites where they can have the break they want, whether that’s hiking in Scotland, sitting on a beach in Devon or Cornwall, or going to North Wales and taking the dog with them.”

The charity offers respite breaks to donating, serving and retired officers that are members, who are in need of rest and recovery due to physical injury or mental illness.

Previously these had been at lodges in North Lancashire and the Lake District.

However, to provide a wider and more varied offering, The Ben Fund is selling the 13 lodges it currently owns in order to offer a larger range of better quality accommodation to officers in need.

Officers will still be able to apply for free respite breaks with their families if they have suffered a serious injury or mental health illness and the meet the Fund’s criteria.

Otherwise, officers who are members will be able to pay for a break across the country and use a discount code.

The charity’s Trustees are working with two national holiday companies who own a large number of properties, which will be at members’ disposal.

Members who have already booked their breaks for 2021 – both convalescence and paid for – will still be able to stay at the existing parks.

Jerry said The Ben Fund is working to finalise the locations and prices of the new holidays, but that members would be updated as soon as possible. In the meantime, he encourages officers from subscribing forces, who are in need to continue to apply for convalescence breaks.

The Ben Fund supports officers, both serving and retired, who are experiencing mental, physical or hardship difficulties.

Jerry concluded: “I want to get the message out loud and clear that members who are ill and think that they meet the criteria for a convalescence break should carry on applying for them. We’re still open for business.” 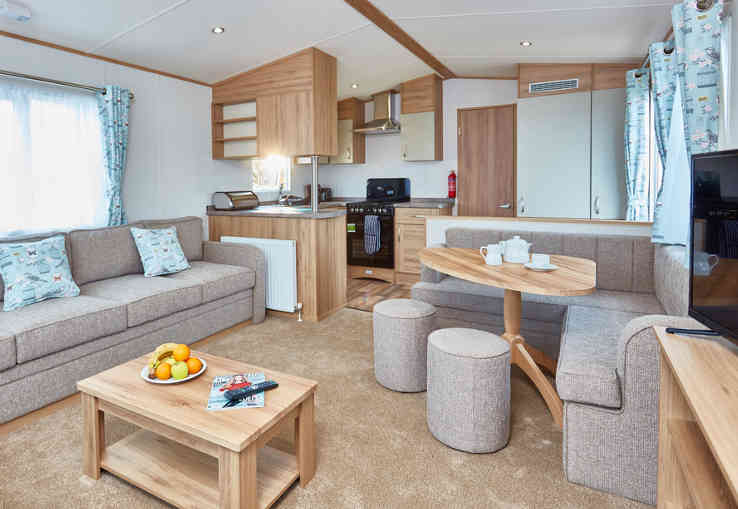 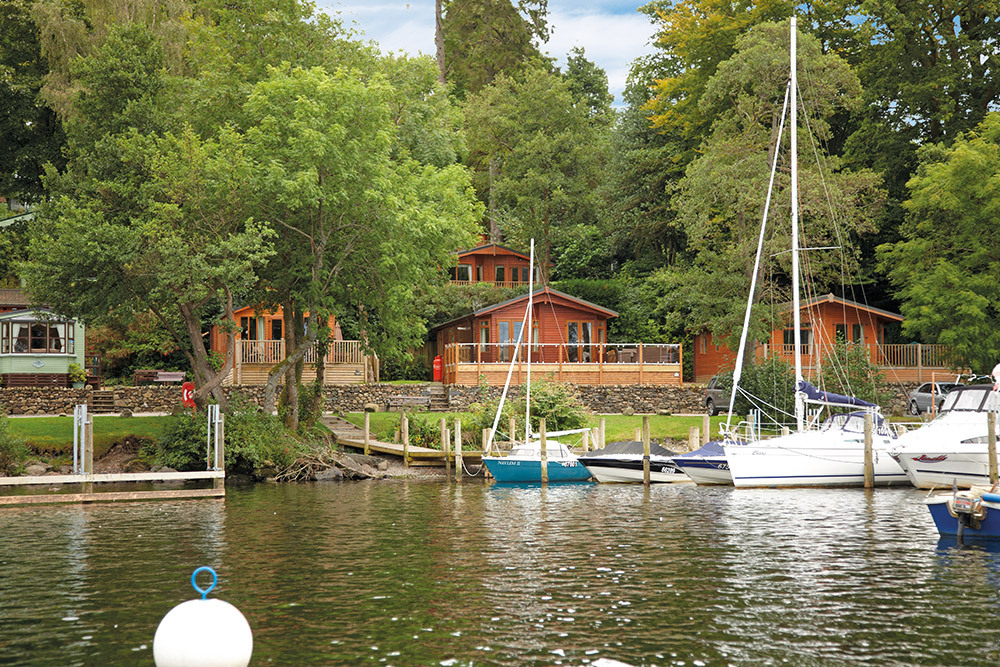